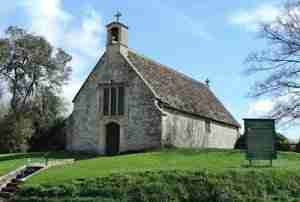 The church of St. James at Tytherington was founded in the early 12th century. This is a simple building, being just 49 feet long and 13 feet wide. Its most striking feature is the thickness of the walls, which are three feet wide. The church was restored in 1891, but in essence has changed very little since the 12th century.

At the time of restoration the main walls and the remains of the font were said to be parts of the original building, while the oak seats were early 17th century. The roof was repaired and the walls pointed on the outside and plastered inside. 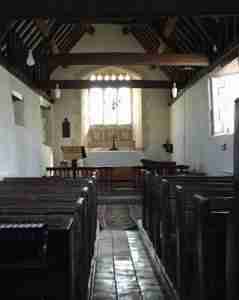 A new east window was made and another window in the south wall, which had been blocked up for many years, was re-opened. The floor was re-laid with oak blocks. The cost of the restoration was £260, paid for by the vicar, the Rev. William Swayne.

More recently, work was carried out in 1957. In 1983 the 4,000 bung pegs securing the roof slates were replaced, as they were made of soft wood. In 1985 the interior walls were cleaned back to the stone and re-plastered.

Sunday worship at this church has not always been available every week. In the 1820s services were only held four times a year. Most of the time the villagers were expected to walk to Heytesbury church, but in the winter this was not always possible. No funerals have taken place here; the church was recently granted a licence for marriages.
Credit Wiltshire Council 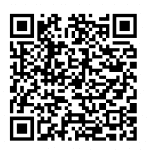 Photographs of St James, Tytherington (click an image for a slideshow of larger images) 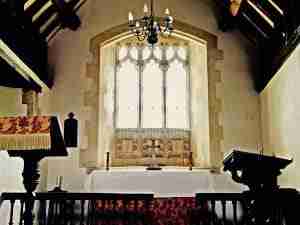 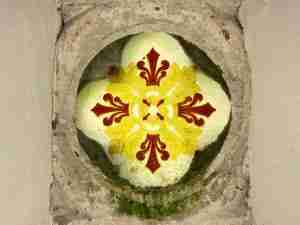 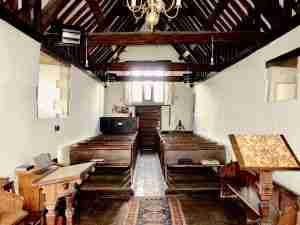 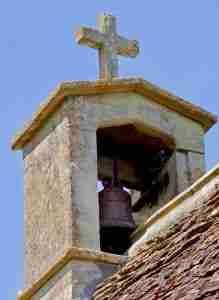 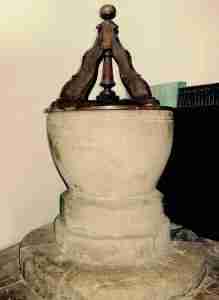 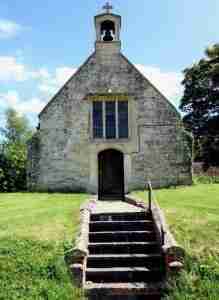