Upton Lovell’s Harvest Festival began with a children’s ‘Bake Off’ and Harvest tea. Gill Boxall opened her home to 8 children, parents and grandparents who all had great fun making chocolate biscuits and icing cupcakes to enter in the village ‘Bake off’ competition.

The church was beautifully decorated for the Harvest Festival and hidden around the church were lots of small ornamental and toy mice for everybody to find after the service.Afterwards everyone headed to the Village Hall for a wonderful spread complimented by Upton Lovell apple juice. The entries in the ‘Bake Off’ competition  were all awarded rosettes,  with comments such as ‘Best  decorated’ and ‘Best Tasting’,  and after the judging they became part of the  Harvest Festival Supper.

Donations for the Harvest Festival were sent to the Warminster Food Bank and Alabare in Salisbury.

A couple of the cakes from the baking competition were also taken to Alabare where they were enthusiastically received!

Thank you once again to everyone who made the Harvest Festival such a great event. 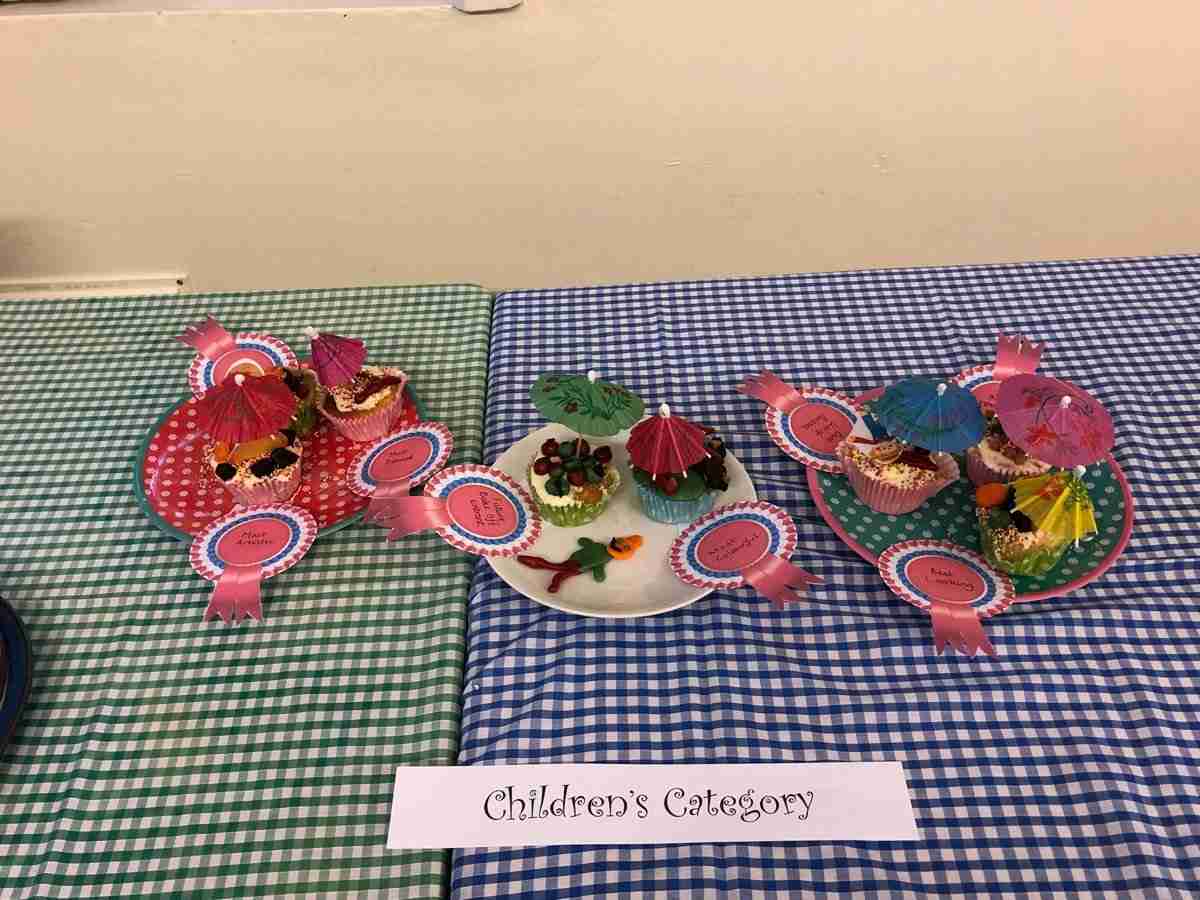 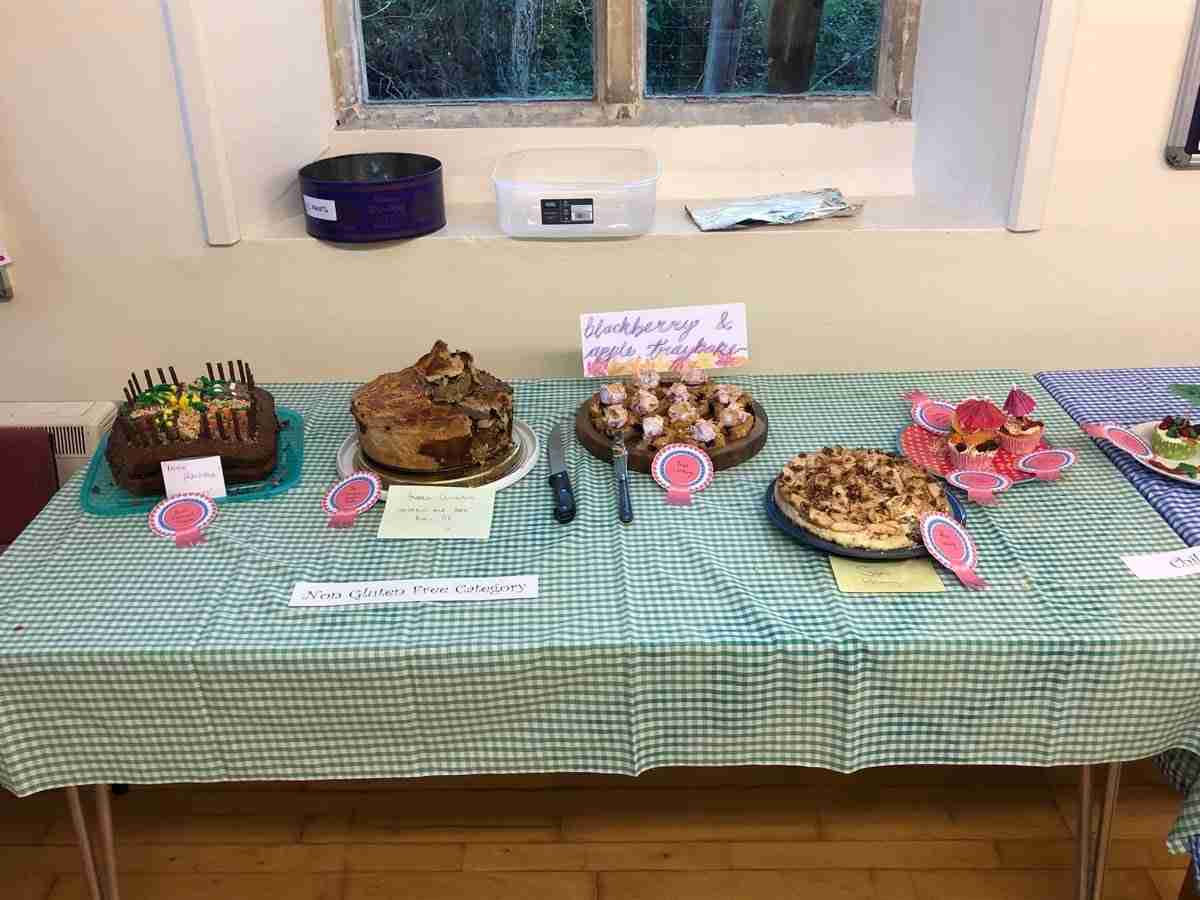 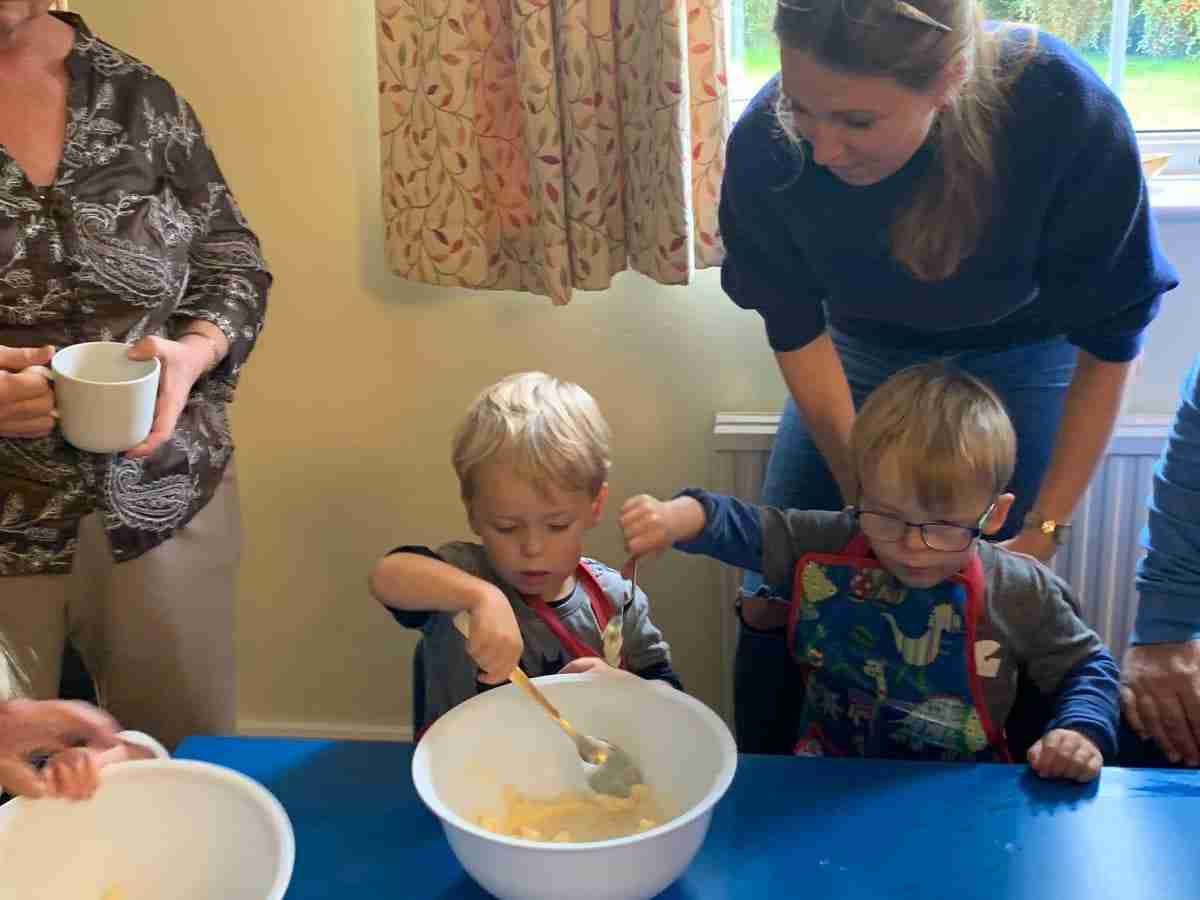 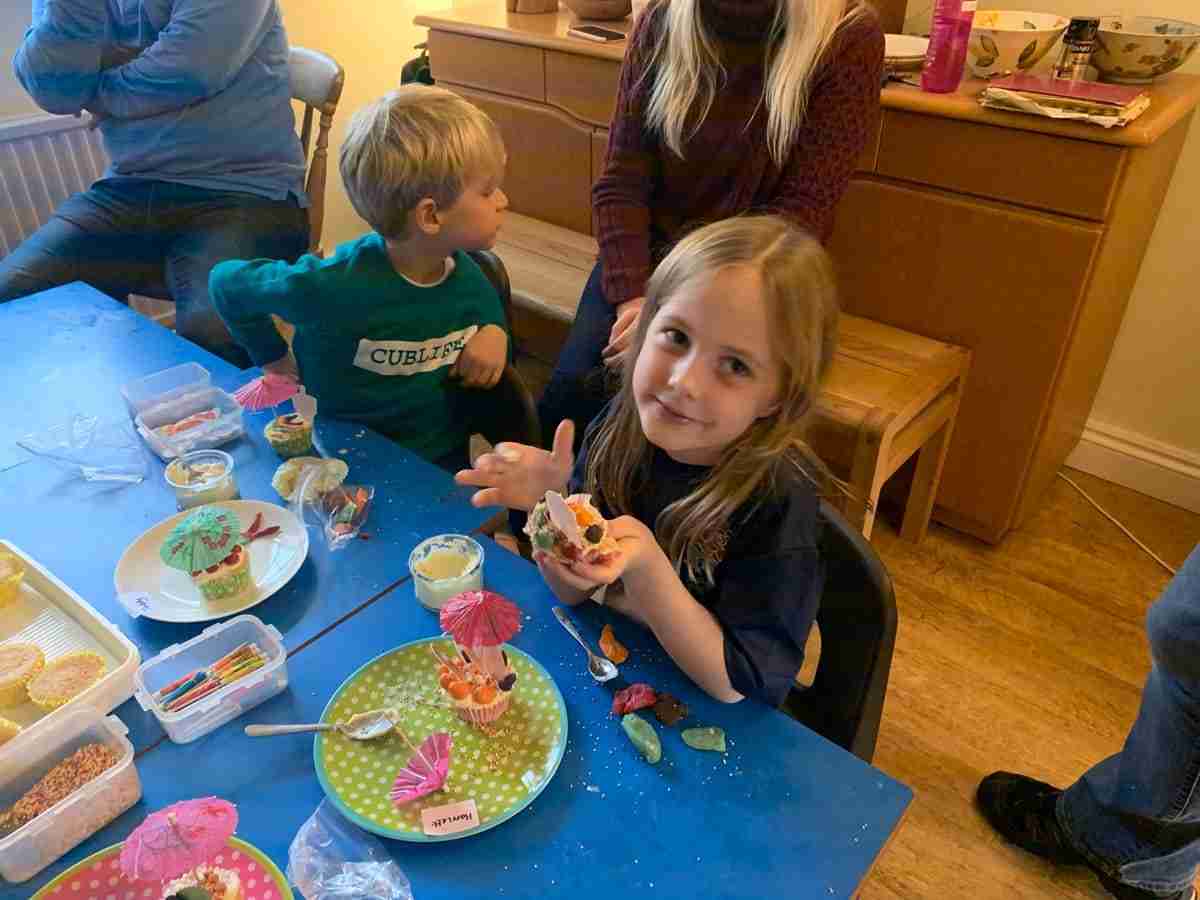 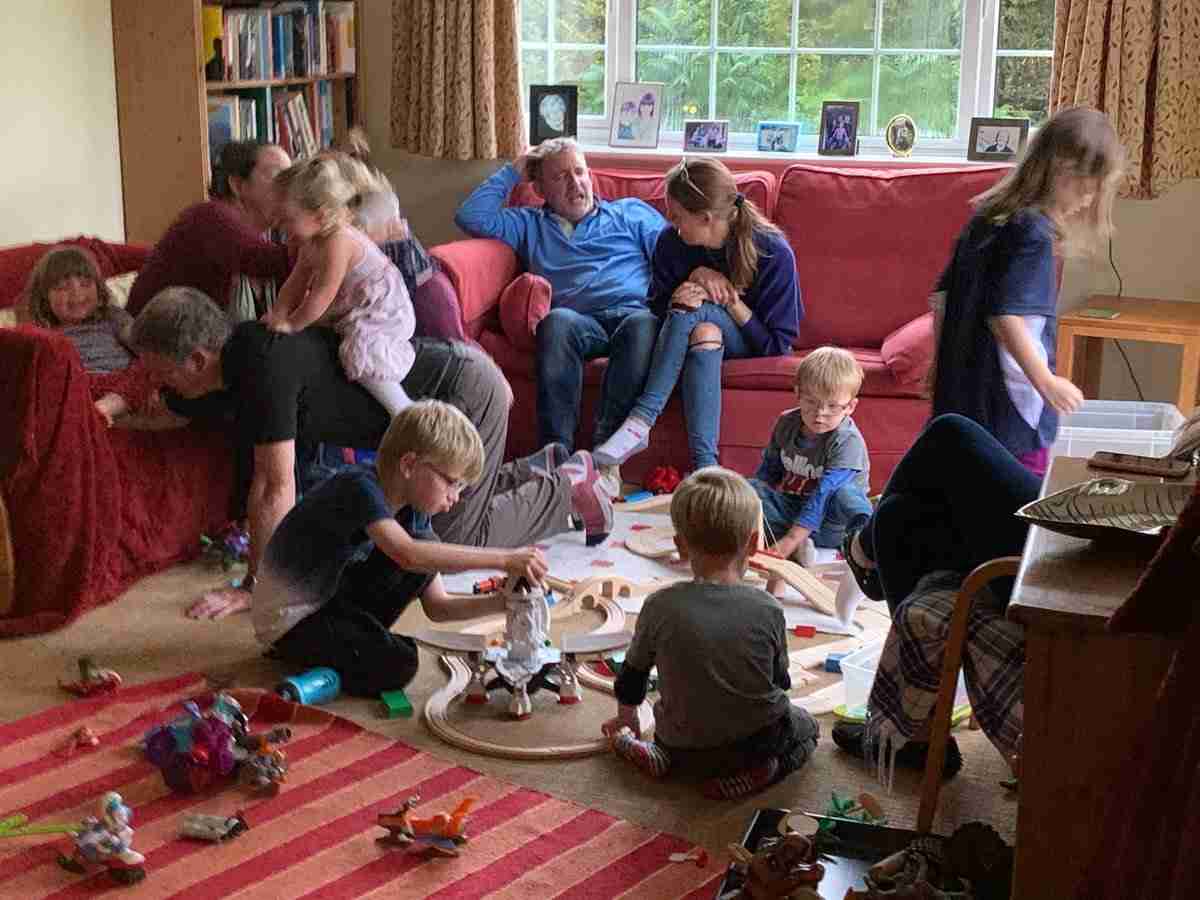 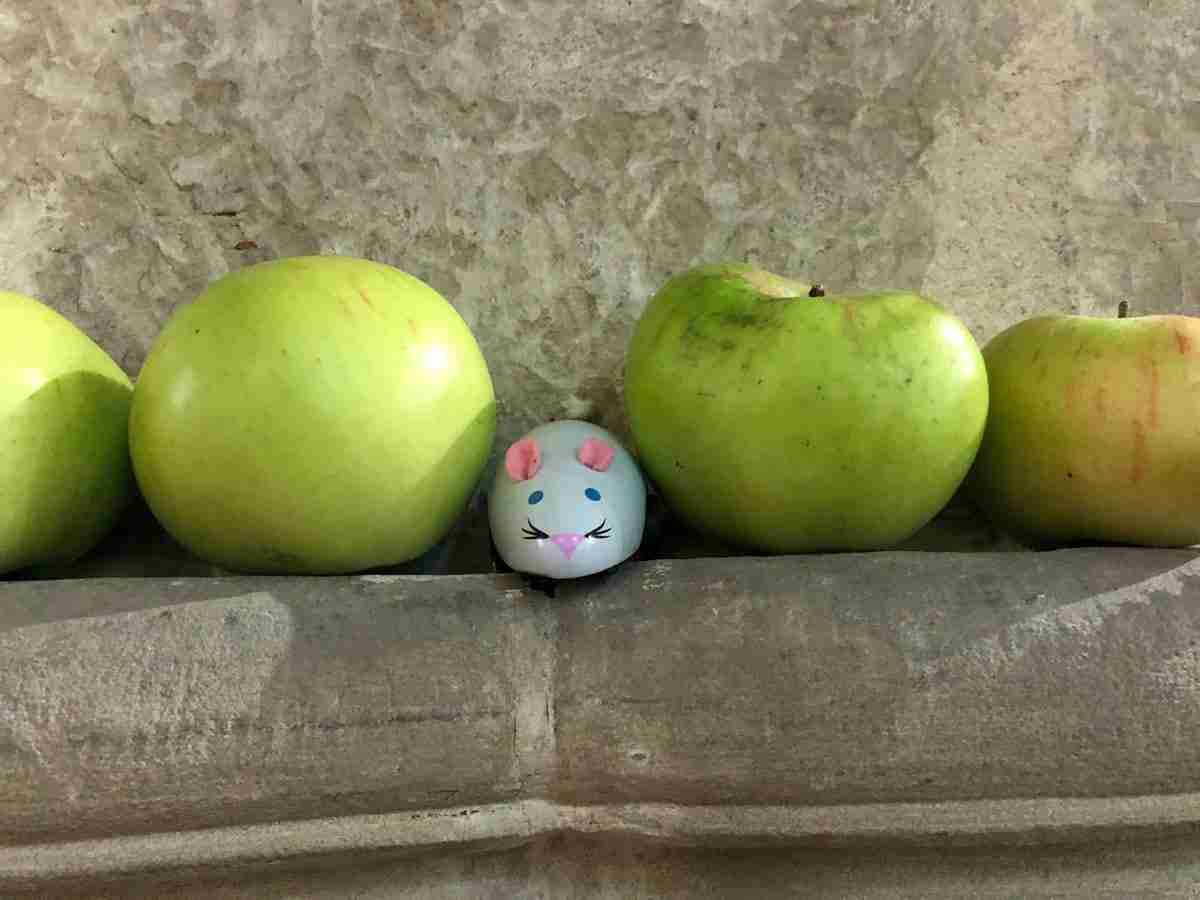 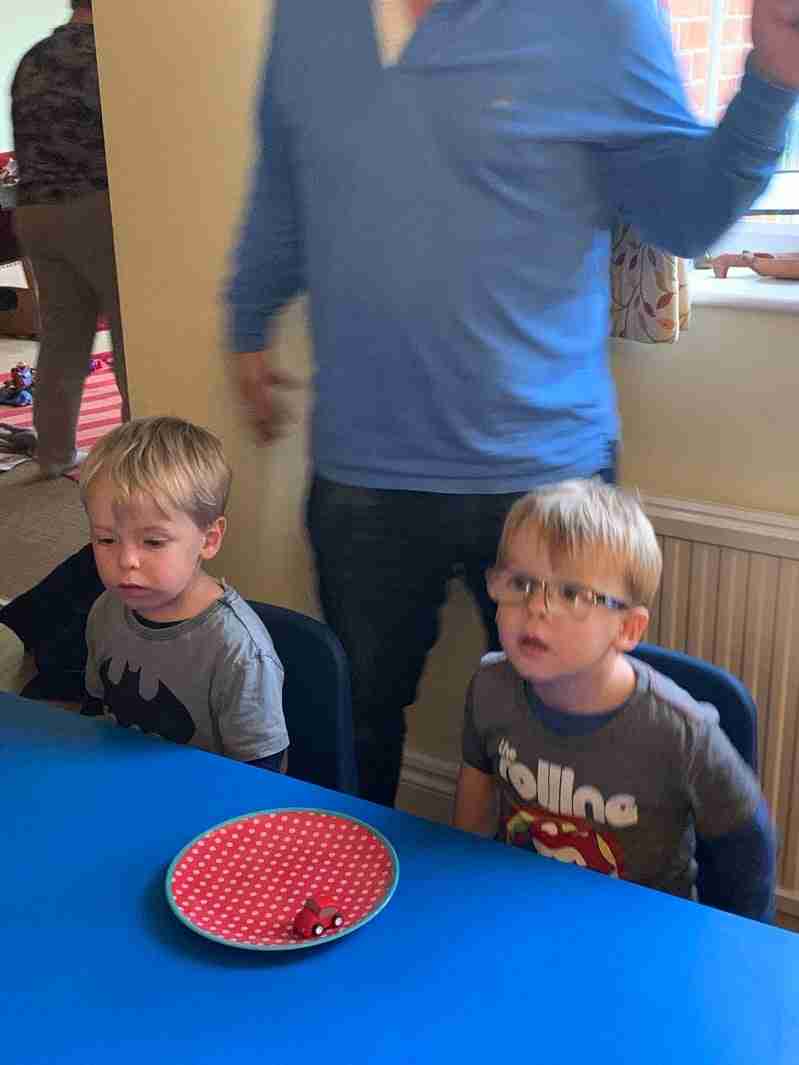 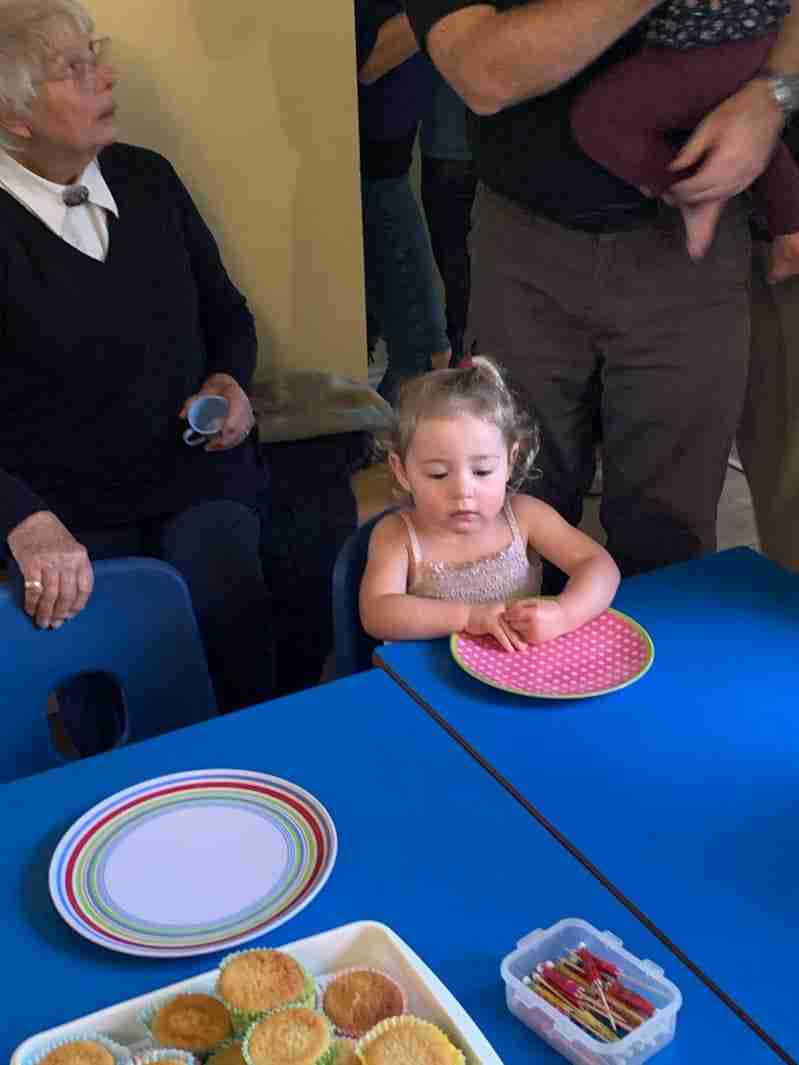 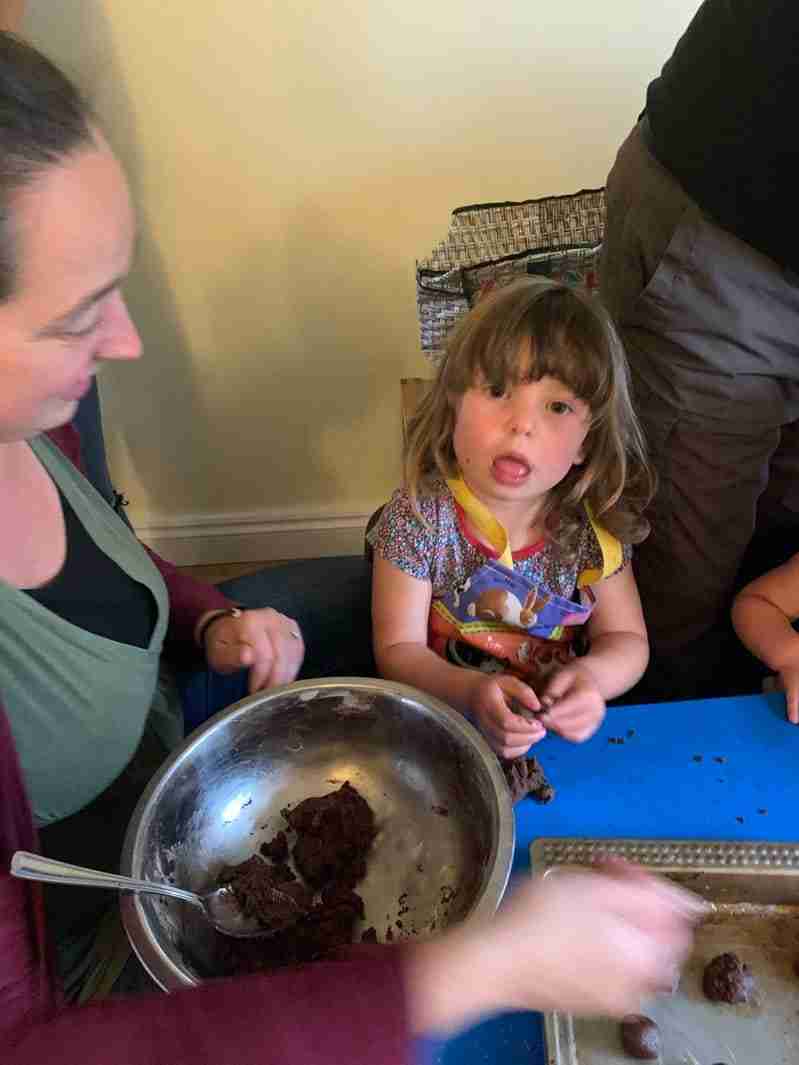 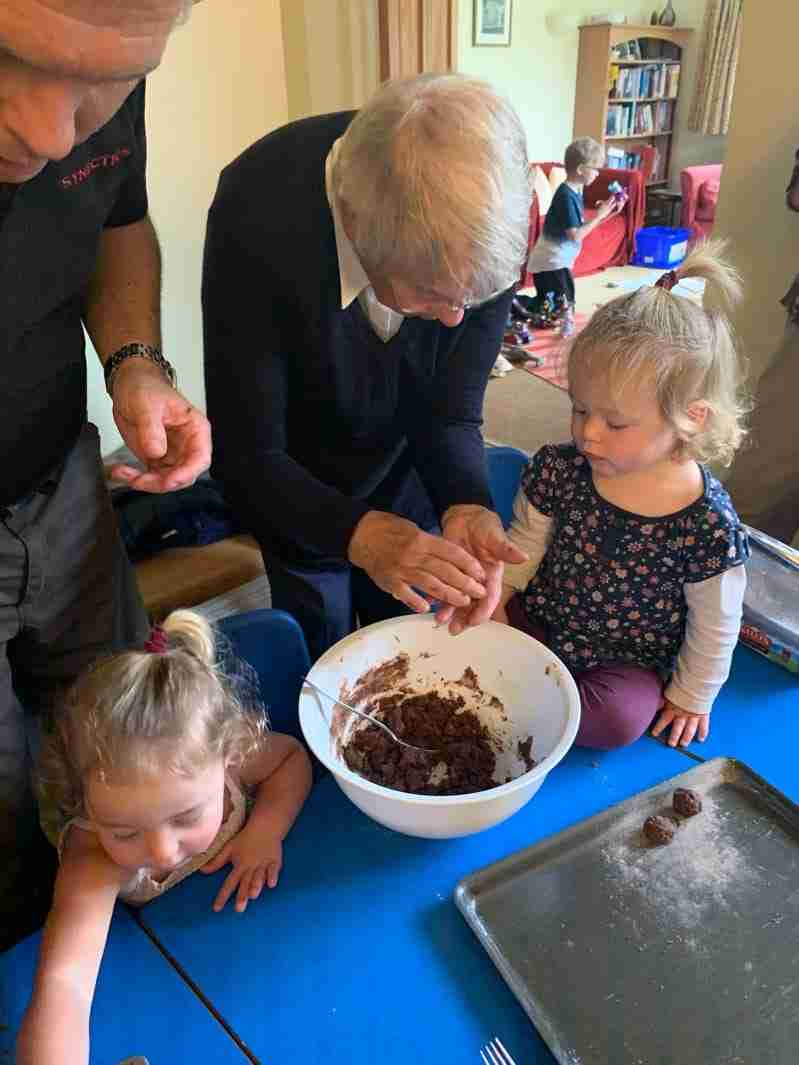 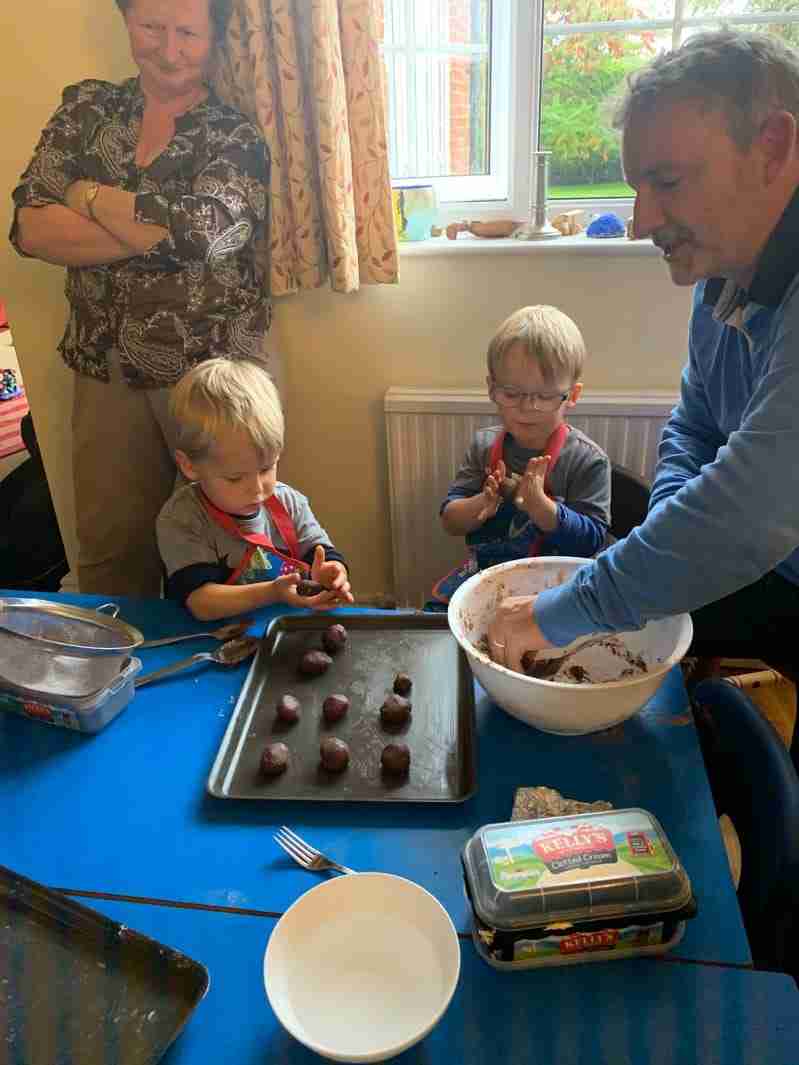 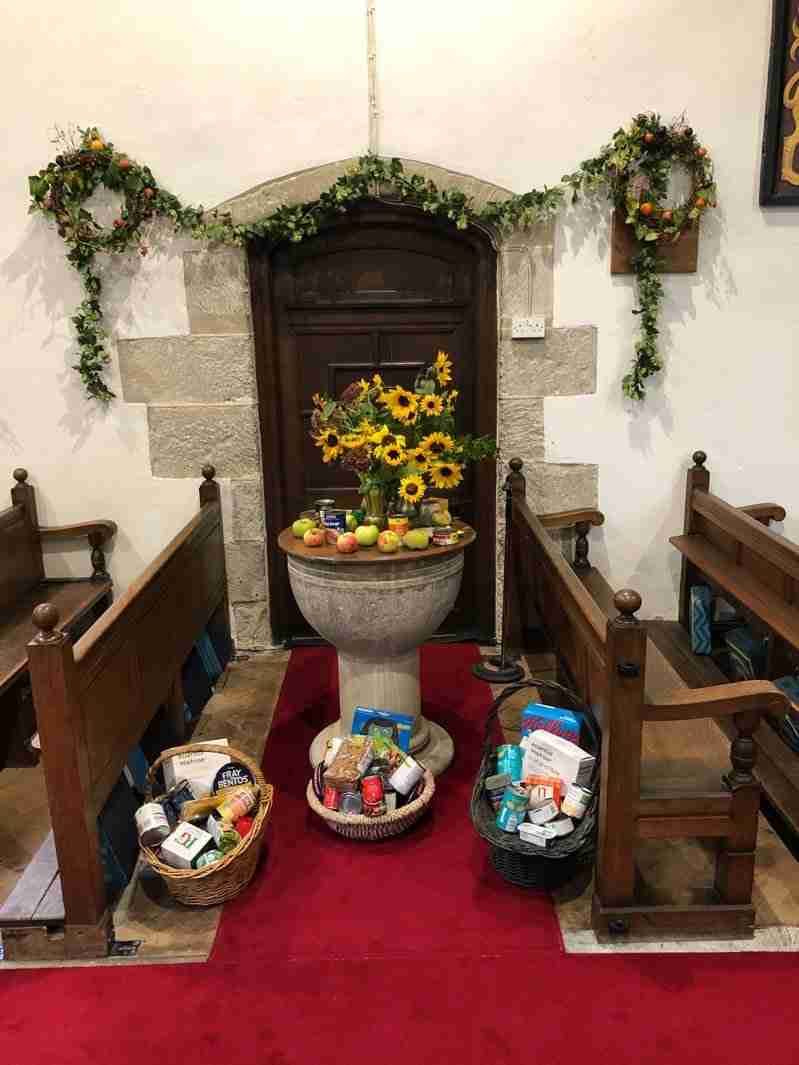 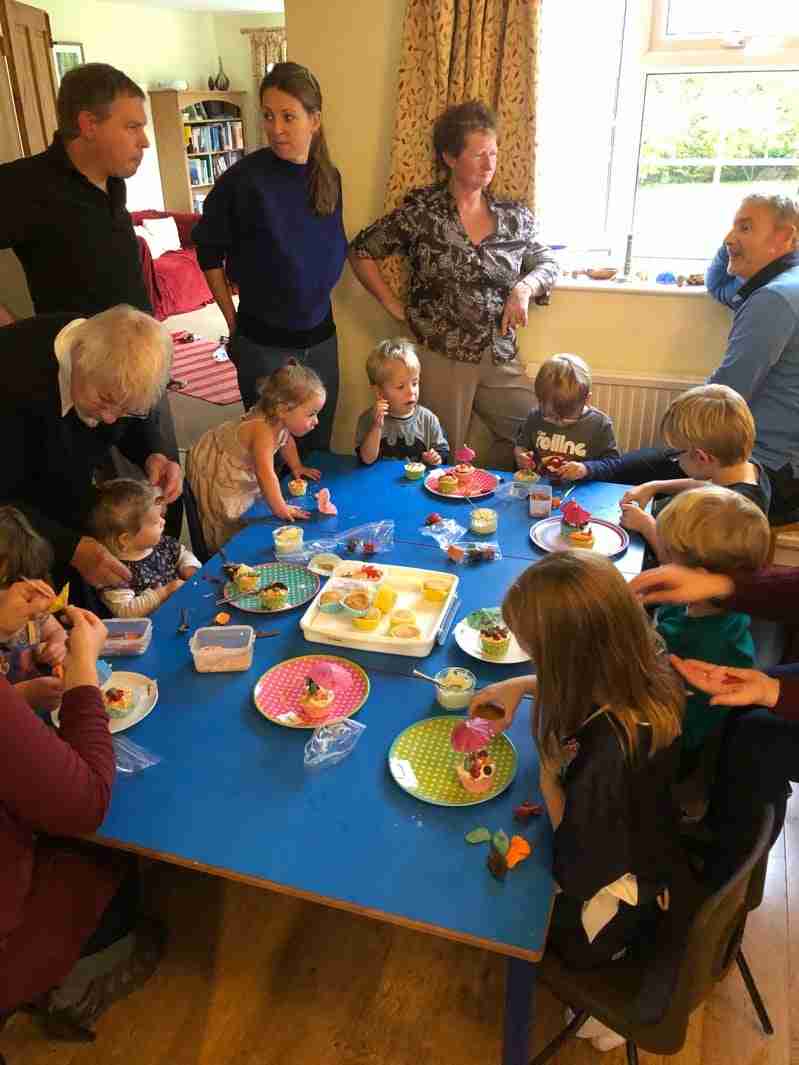